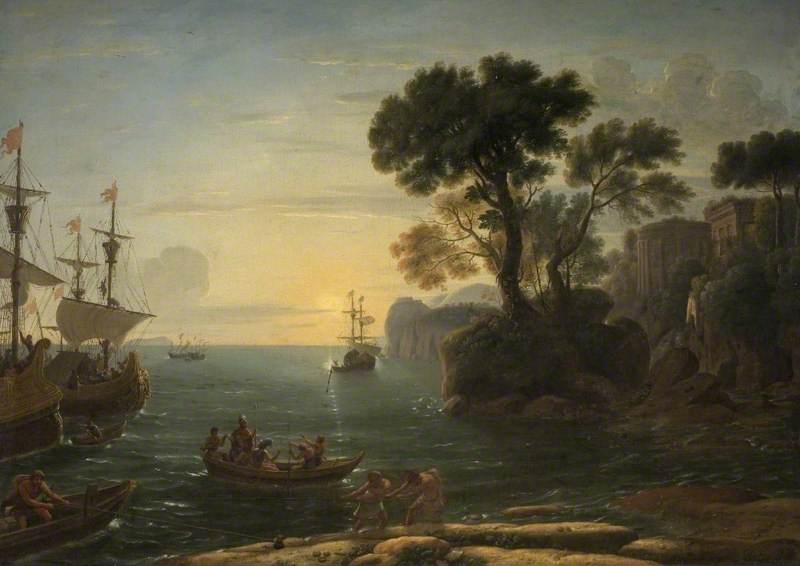 Landscape with the Arrival of Aeneas before the City of Pallanteum by Claude Lorrain (c. 1625)

This workshop enumerates and explains organizations and agencies which maintain and organize international time zones as well as the methodology implemented for reasons of precision.
For information relating to improvements in local time-keeping accuracy, refer to Historical Time Keeping

Time zones were conceived to standardize the differences in time between geographical locations by reliable method. The idea of relative time began as a tool of navigation, but grew into a tool of administration, as technology allowed and globalization necessitated.

Refer to Applications for additional calculations which relate to apparent solar time and local time.

As an observer travels longitudinally, that is, east to west or vice versa, true solar time is constantly changing. Because of the complications this introduces to calculation, large tracts of land are often given a derived mean time zone, as seen on the map below. 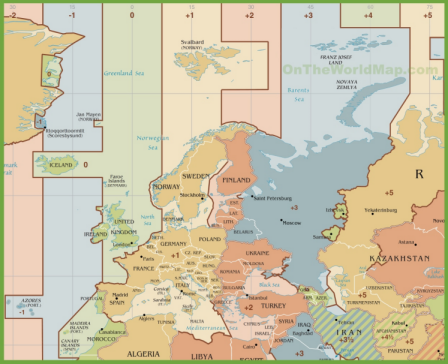 Listed below are various large cities, their central latitude and longitude, the UTC offset applied to calculate local time, and their populations.

According to the principles of mean solar time, 12:00 corresponds to the sun's highest point in the sky during the day. Because time zones are regulated by a longitudinally oriented system, significant latitudinal distance is encapsulated within one time zone. 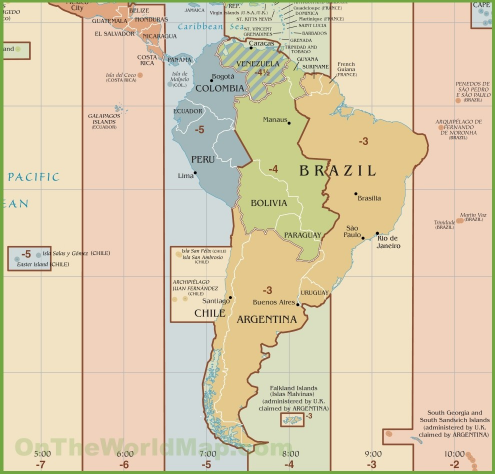 Because Earth orbits the sun on an elliptical path and rotates about an axis whose absolute angle is not 0°, the length of days differs throughout the year naturally. 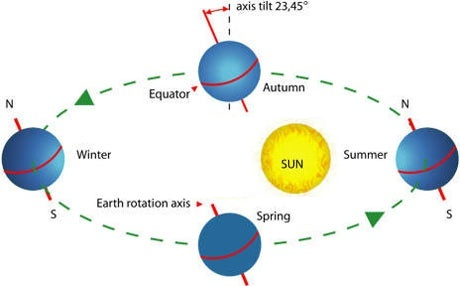 Mars, pictured below, is the fourth of eight planets in our solar system and among the most similar to Earth.35 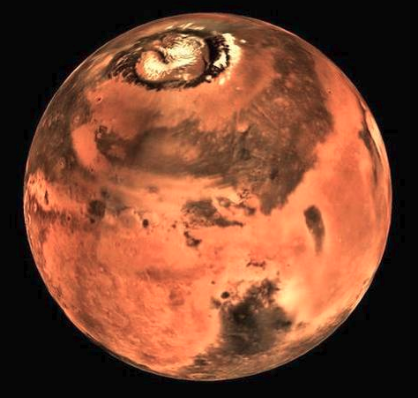 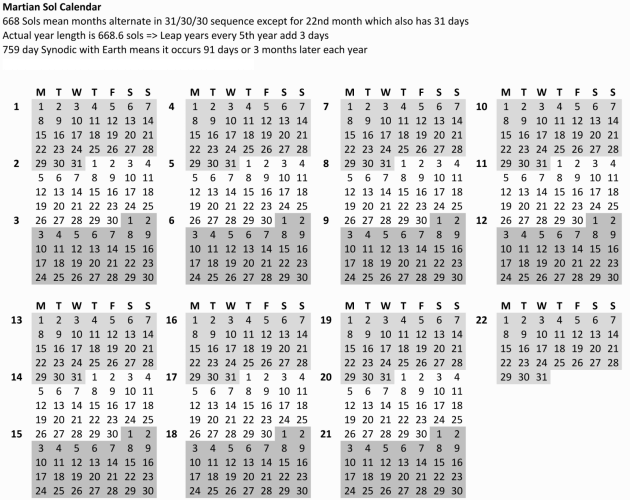 A sol is the duration of a solar day on Mars: 24 hours 39 minutes and 35.244 seconds.37
Adopted during the Viking Lander missions. 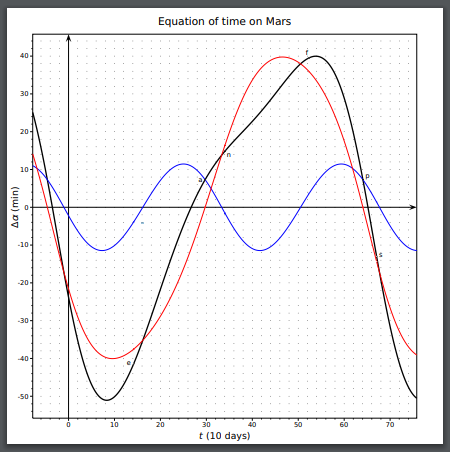 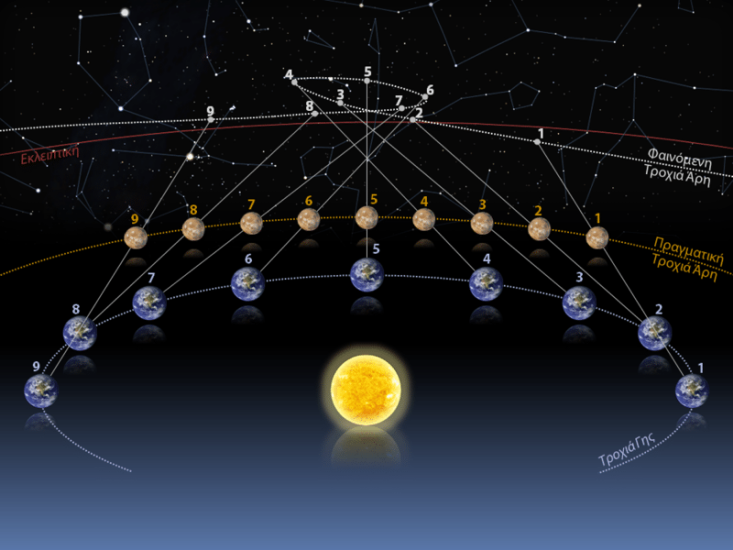