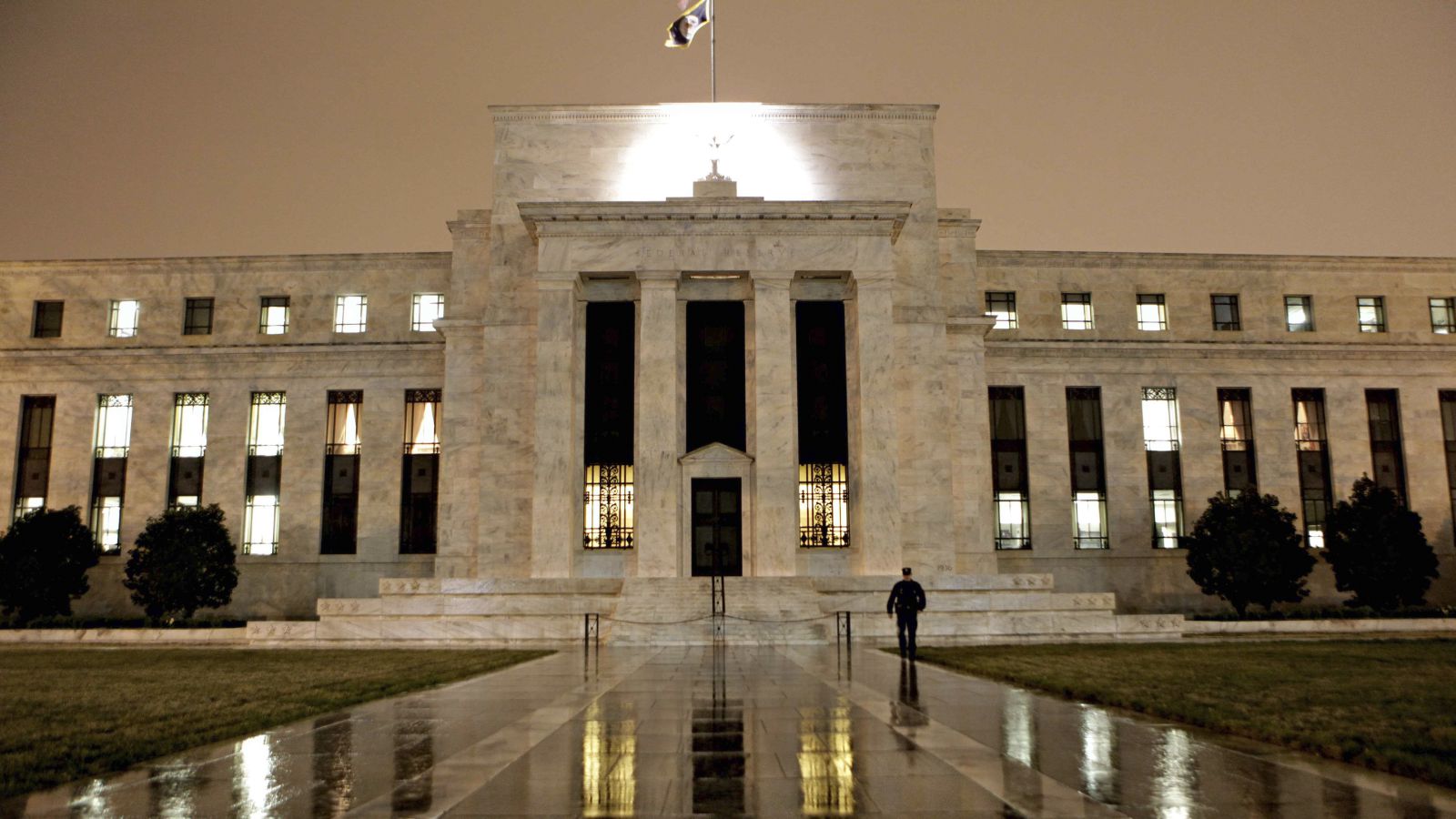 Debt is a complicated concept. After the sub-prime mortgage crisis of the late 2000s, modern Americans are all too familiar with the problems of irresponsible spending on credit. Student loan recipients who queue up to drop off another application for a job in a field they did not study are quick to point to the trappings of deficit spending as a means of wealth creation. Politicians and voters on both sides of the aisle point to the ever-growing United States Government debt with anxiety for the future.

And yet despite all the doom and gloom, the American financial system is one of the most stable in the world, in no small part thanks to ingenious monetary policy and hegemonic economic position organized over the entire course of the history of the country, modern American consumers are among the wealthiest on the planet.

The United States Federal Reserve is the central banking system of the United States, responsible for monitoring the global financial climate and enacting policy that supports the American economy and American consumers. They maintain a number of statistics about these consumers and their monetary practices to better inform their decisions and practices.

Provided by the Federal Reserve, this dataset must be correctly parsed during import. The quarterly date format needs to be converted into a monthly format that ATSD can interpret (Q/q letter is not supported). Discard metadata lines in the multi-line header with a schema-based parser that provides granular control over rows and columns using RFC 7111 selectors and JavaScript:

For step-by-step instructions on data customization with schema based parsing, see this support tutorial.

The Financial Obligation Ratio (FOR) is an estimate of the ratio of required debt payments to disposable income. This is a broad calculation and includes all kinds of debt: mortgage payments, credit cards, property tax and lease payments. Each of these metrics can be expanded further to include associated costs, such as homeowner's insurance for example. The Federal Reserve releases this number each quarter.

Use the drop-down lists at the top of the visualization screen to navigate through time, selecting the start-time and end-time values to observe a specific period.

The data can also be queried using the web-based SQL Console in ATSD. Aggregate data annually, derived from the average value of each quarter within a given year:

All values are shown as a percent of one hundred, where the whole is representative of the total income of the average person.

The Debt Service Ratio (DSR) is more specific than the Financial Obligation Ratio in that it typically does not include non-essential debt payments. Here, it has been parsed into two categories, mortgage debt and consumer debt. These numbers represent the average percent of earned salary each month which must be used to make the required payments associated with consumer credit and mortgage.

Typically the DSR is an initial calculation performed to determine eligibility to receive a mortgage. A DSR value of less than 48% is generally preferred, meaning that with a particular mortgage plus other credit obligations at least 52% of the gross monthly earning would still be available to them after making the required payments.

Because the FOR value includes the DSR value plus additional non-essential credit values, and the DSR value is parsed into both consumer and mortgage related debt, these three values can be shown in a new visualization that creates a typical consumer profile of the average American. By using the calculated value setting shown below, additional data not specifically included in the set can be displayed:

Shown below is the debt profile of the average American consumer from 1980 to 2017, navigate through time using the drop-down menus at the top of the screen to select a specific span of time and compare how bearing debt has changed over the course of the last three decades.

The visualization can also be organized to show the amount of each type of debt as it relates to the others:

Additionally, these values can be compared on an annual basis as shown in the visualization below:

To view the distribution of these values across time, a histogram is shown below:

Use the box diagram to explore time with the drop-down lists at the top of the visualization screen. The visualization shows the distribution of debt values as a percentage of total income, with the initial time period set to include the entire data set:

The following SQL query enumerates the above visualizations in one table, displaying averaged annual values of each component described above: non-essential credit payments, mortgage credit payments, and consumer credit payments, as well as the Financial Obligation Ratio (FOR), or total debt obligations.

The above dataset can illuminate a number of features of the American economy and a number of characteristics of the average American consumer. While modern Americans are quick to denounce the zeitgeist of living outside of realistic means, the data shows that in fact, the amount of debt carried by the average American is on par with or even lower in some cases than that of his 1980's counterpart. In fact, the only metric which has demonstrated a legitimate increase in value over the last several decades has been the roughly one percent increase in non-essential credit holdings by the average consumer.

According to data from the Economic Research Department of the Saint Louis Branch of the Federal Reserve, the 2015 US median household income is $56,516 per year in 2015 USD. This number can be applied to the above table and visualized in ChartLab to create more comprehensive data.

The above visualization aggregates the values from Table 3.1 based on a time period of user definition. Use the drop-down list at the top of the screen to select the aggregation period. The initial visualization shows the average values for each metric over the entire period of time in 2015 USD by obligation amount per quarter.

The following query summons the same data shown above, but further parses it to show annual average monthly payments instead of quarterly values in 2015 USD for a person making the 2015 median United States income of $56,516 a year.

As it turns out, the idea that your parents paid less for their house than you is only true in absolute terms. When compared with current numbers and controlled for inflation, the average 2017 consumer pays roughly the same portion of their income towards a place to hang their hat up as the average 1980 consumer.

The Federal Reserve is able to pull certain levers of power from the Eccles Building in Washington, D.C. such as printing more money, or raising and lowering interest rates to cope with inflation. However, all of these are reactionary measures meant to create small changes that have a butterfly effect over time. Ultimately, the machinations of the Board of Governors have always be something opaque and esoteric to the average man, leading to many people denouncing the Federal Reserve System entirely, occasionally opting for a return of the gold standard or leveling accusations of wrong-doing.

However, after reviewing the data above, it seems that at least on a consumer level, the average American has more today than they would have had thirty years ago, or even just five years ago. Of course, the Federal Reserve is not completely responsible for the wise consumer choices made in the current decades, but monetary policy enacted by the various branches of the Federal Reserve are responsible for maintaining the economic conditions that Americans, and consumers the world over, have come to expect from the United States economy.