The United States provides retirement security for the elderly and disabled in a number of ways: Medicaid, Medicare, and Social Security are the main components of the social welfare program. Each of these systems is financed primarily with payroll taxes called the Federal Insurance Contribution Act (FICA) tax. The underlying philosophy is that the able should pay for the healthcare of those unable to pay for themselves due to age or disability in the hopes that one day the next generation does the same for them. Sound logic to be sure, but what happens when the previous generation failed to repopulate the nation in the same way their parents did? What happens when this trend is repeated through one, two, three, or four generations? For a long time analysts have been warning about the coming drought in the Social Security Administration coffers, but more and more it is starting to appear that it may be just over the horizon.

All data is sourced from the United States Federal Reserve FRED database.

Data is visualized using Trends, a public instance of ATSD with subsets of public data from organizations like the United States Federal Reserve, the Central Bank of Israel, the SEC, FCC, and other government agencies.

# Working Population as a Portion of Total Population

Open the Trends visualization and use the drop-down list to navigate through time to compare working-aged population to the United States total population. 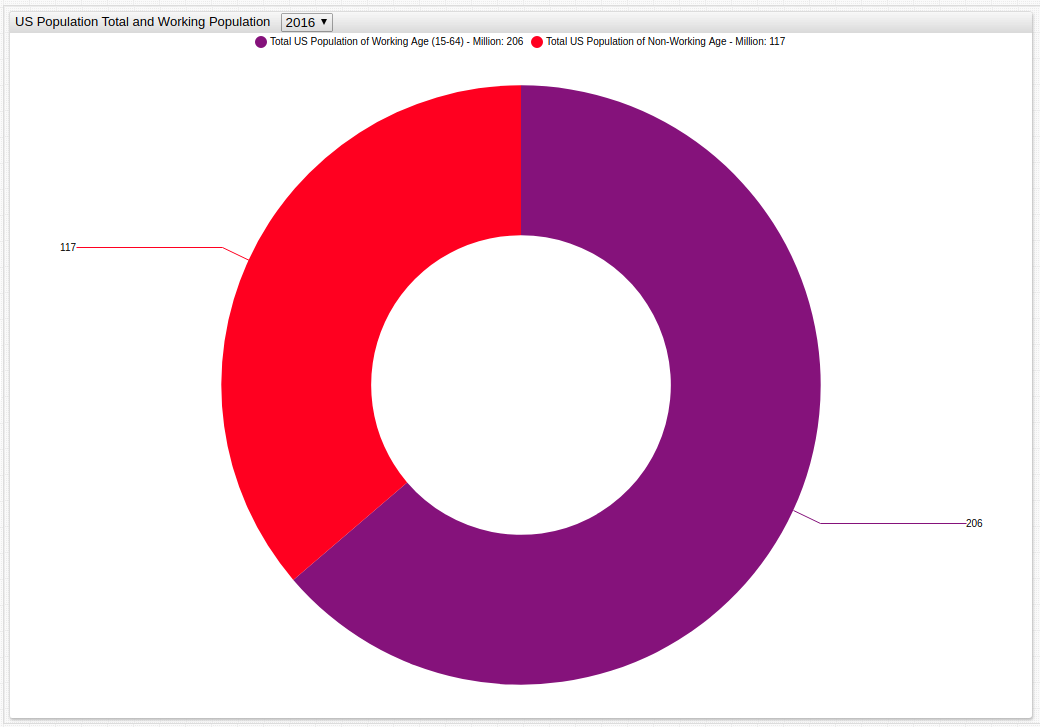 Fig 3: Open the Trends visualization and modify the number of bars in either histogram using a bar-count setting for more granularized data visualization.

Using the value setting, create derived series with existing data. Here, the working-aged population is subtracted from the total population to create a new series which is then visualized.

Each of the target series is given an alias which is then used to create the calculated series. For more information about creating calculated series in Trends or ChartLab, refer to the Calculated Series Tutorial. 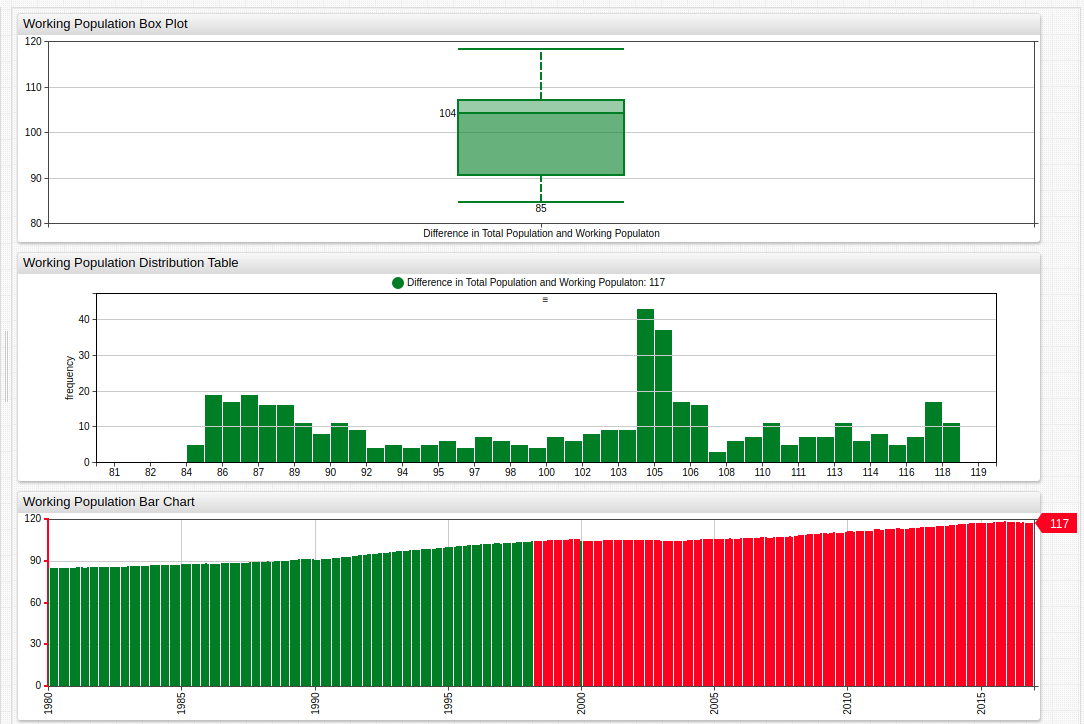 Fig 4: The Box Chart and Histogram Chart establish the median and range values of the dataset, which are then used in the alert-expression, which alerts when a condition is satisfied. Here, the condition colors a bar red if it is greater than the calculated median value. This shows that since late 1998, the number of people deemed ineligible to work has surpassed the calculated median value and continued to grow.

Use Data Forecasting in ATSD to model future trends based on existing data.

Refer to Resources to download the complete configuration used in this forecast or reference the abbreviated table below for a basic understanding of the underlying mathematics.

The results for each of the original metrics are shown below for 20 years into the future.

Fig 5: The original data is shown here with forecasts showing the potentially widening gap between those eligible to pay in to the Social Security system and those needing to be paid out from that system.

Scale Data Forecasting to work with per annum data as seen here just as readily as millisecond-frequency data input from a sensor or other device.

Using forecasting, the continuation of mathematical trends is readily observable. Forecasts may include periodicity settings for data which is repetitive over some interval. In this example, only mathematical factors have been considered which any sociologist would say is flawed methodology since population reproduction is the result of an array of complicated non-mathematical factors as well. However, strictly mathematical modeling is often used to predict trends under the assumption that social factors remain constant for a given period of time.

Use the following tools to replicate these results in a local ATSD instance: